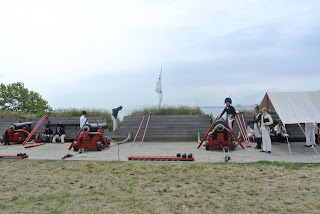 Come east! Come east! And if you're already living here, count yourself blessed, at least for the next few years, because there is so much to see and do and celebrate! In a time when America's current state of exceptionalism is up for debate, revel and recharge your patriotic juices by visiting places where American history was made! There are terrific lessons to be learned from the lives of the extraordinary men and women who carved the great red, white, and blue path. . .
. . .wonderful stories of courage and sacrifice, stories of accepting great defeat and rising from bent knees to try once more. 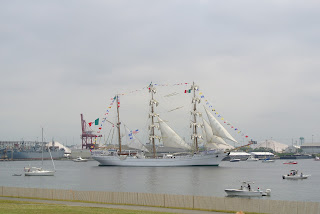 This is a nation carved from that type of determination, but did you know we almost surrendered? Did you know that for hours many Americans weren't even sure the nation still stood?
It all happened during the War of 1812, the forgotten war, the war that saw our capital torched, our coastal cities decimated, our economy shredded. It's also the war that gave us the Star-Spangled Banner, and the anthem that healed a people. Historians say these events sealed the Revolution, made us a nation, taght us what it meant to be "American." 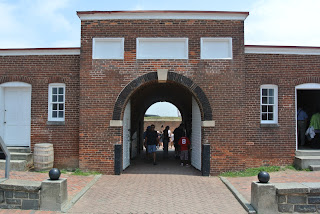 You can learn more about these pivotal moments in history through my books, a series called FREE MEN AND DREAMERS. 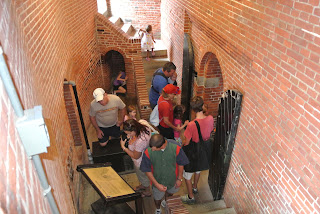 The economy has deterred many cities from celebrating these nation-building events, but Baltimore and Washington are in full regalia for the next two years. Last week Baltimore hosted a stellar kick-off to the bicentennial celebrations. Here are some photos of events in and around Fort McHenry where the Battle of Baltimore was waged that inspired Francis Scott key to write our national Anthem. 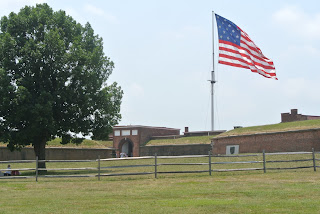 Bring your family east if you can, but if you can't search the web or visit your local library, or read my books and share this great history with a new generation.
Fort McHenry's big "Sailabration" ended last week, and it was magnificnt to see the tall ships sailing along the harbor. McHenry's reenacters pounded a salute out with cannon-fire which was returned by many of the ships who carried their own cannons. But don't dismay. Despite budget cuts that have reduced some of this grand Baltimore fort's celebratory plans, there is sll plenty to see and do, particularly if you time your visit well.