I'm doing a bit of time travelling these days--shifting from modern day, sunny Anna Maria Island where the final proofing on "Awakening Avery" takes me, and then plunging back into 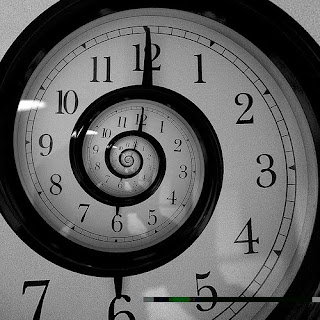 1814 as I conduct some potentially story-altering research on Francis Scott Key for book four of Free Men and Dreamers.

I received an early call from a friend who works in a gorgeous circa-1800's home that has been meticulously renovated and converted into a law office in Frederick, Maryland. This building is a museum in and of itself, an architectural gem with twelve-foot ceilings, original wood trims, doors, and windows that are so unique you can picture someone dressed in vintage attire peering through the glass. The people who work there have varying opinions of the place. Some, like my friend, adore the feel of the old, magnificently-restored place. Others find its creaking sounds and the musty smells filtering up from the dirt cellar, creepy.

Today we're going to tour the office and visit some neighboring homes, one of which is reported to be the former law office of Francis Scott Key's attorney. As the as yet uncorroborated story goes, Francis Scott Key stopped here on his journey from Washington to Fort McHenry. It probably doesn't sound like anything monumental, but the implications are tender if it can be proven.

Records specifically name the day Key received the documents needed to petition the British for the release of the illegally imprisoned Dr. Beanes, as well as the day he we 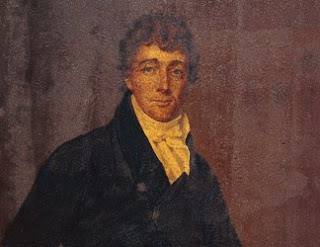 nt shipboard to meet British Vice Admiral Cochrane. We also know that though Key remained in Washington with his wife nearby in Virginia, the couple evacuated their children out of their home in neighboring Georgetown before the British invasion, to Frederick, to Key's boyhood home, Terra Rubra, and into the care of his parents.

If Key did divert his travels to make a brief stop in Frederick before heading off to meet the British, it adds a tender chapter to his biography. If he did indeed visit his attorney first, we can only imagine what sobering business this loving father and husband needed to attend to in the event the meeting went awry. Miles further along the road were his children. Did he also stop there for a final glimpse of his babies in the event the worst came true? And if these were the concerns playing upon his mind, what must his final moments with his wife have been like?Maybe we'll know more today.

These questions add a very human, a very family element to what is generally considered a patriotic or political story. But then, when distilled to the very basic elements, politics and patriotism had at their very root, the most precious elements of society--individuals and their families.
Posted by Laurie LC Lewis at 10:25 AM