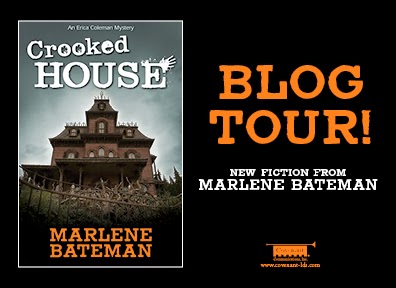 Marlene Bateman, and her OCD super sleuth, Erica Coleman, dish up another delicious LDS mystery in the author’s newest release, Crooked House, An Erica Coleman Mystery, where the abode isn’t the only thing that’s twisted. 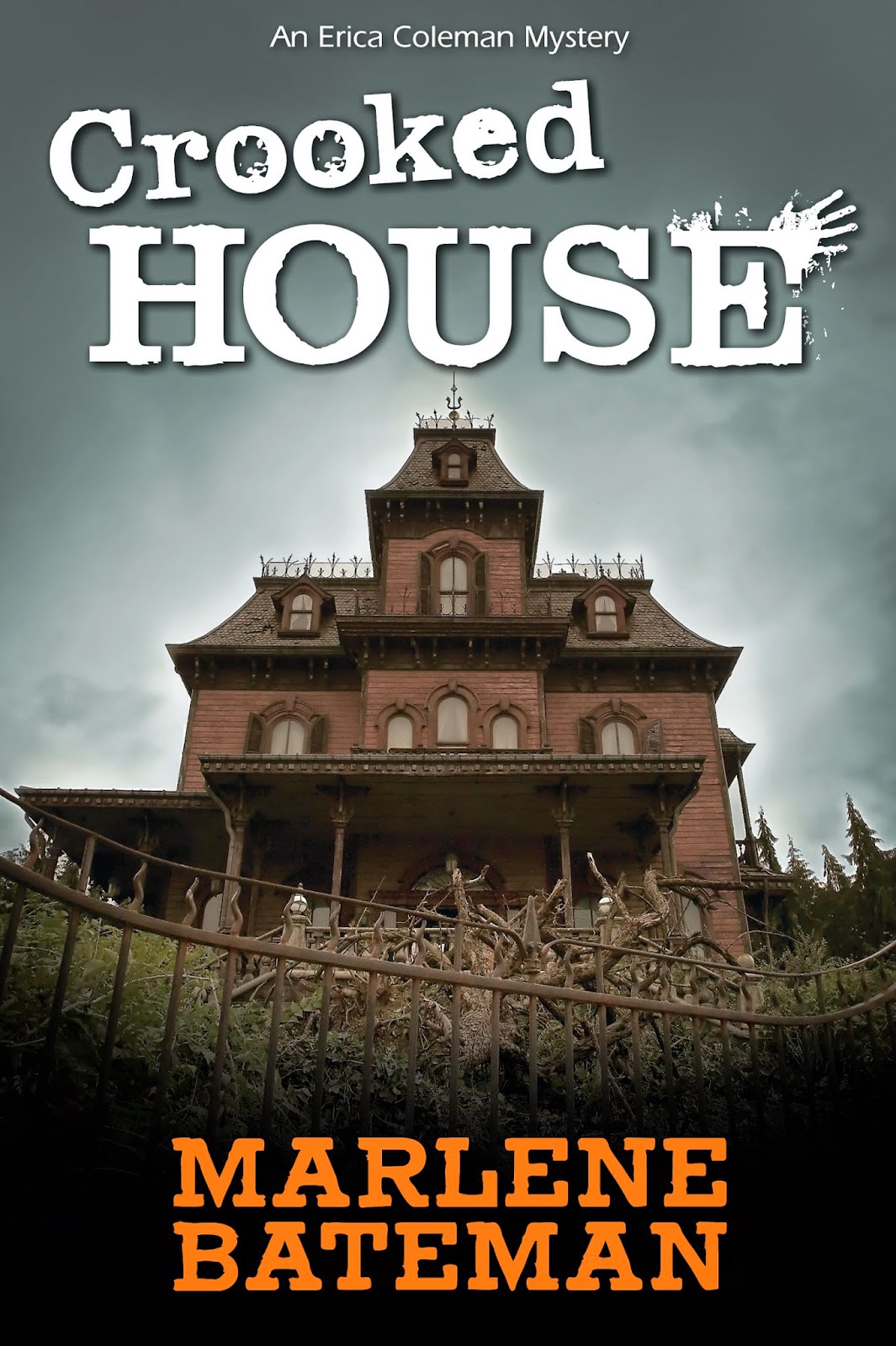 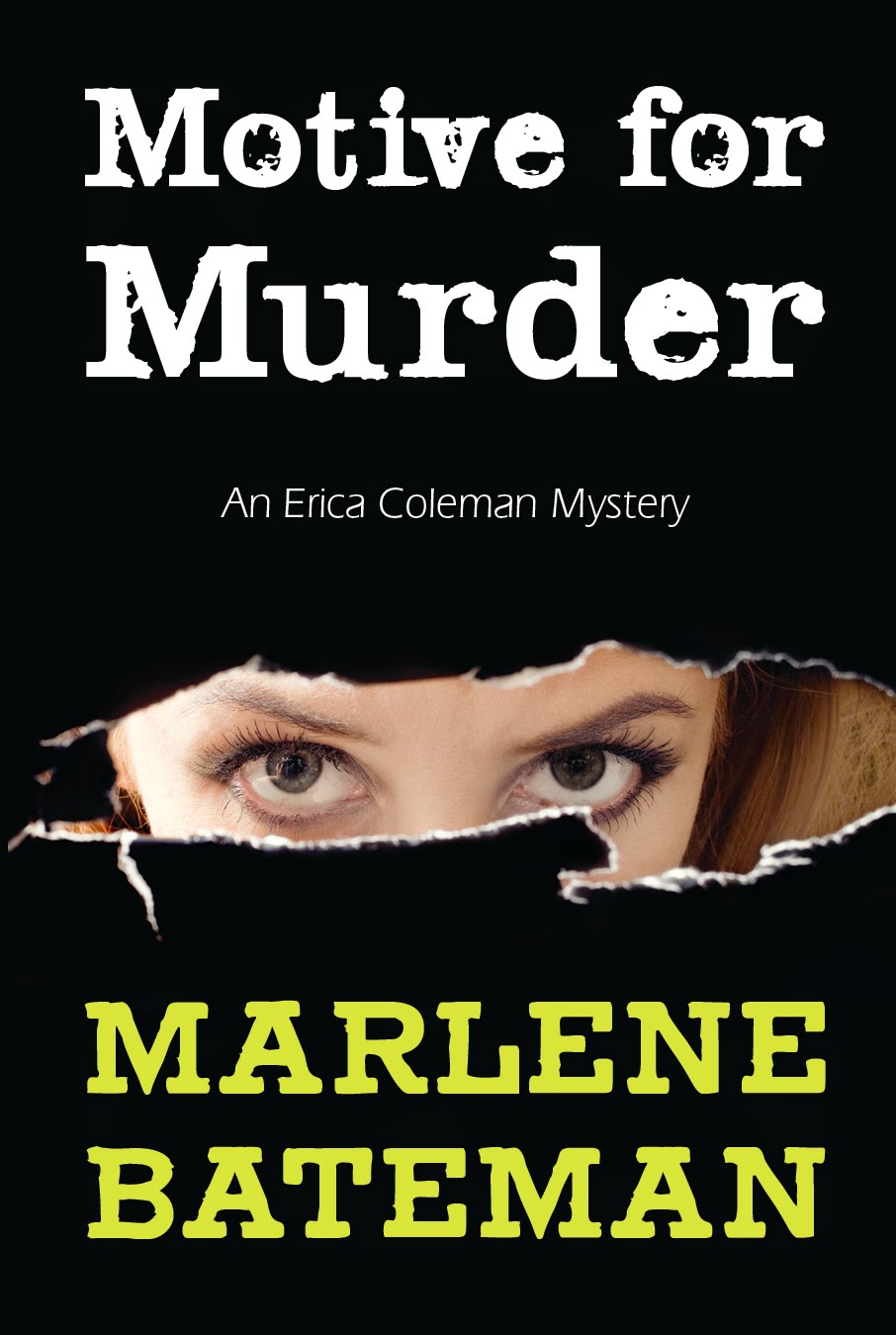 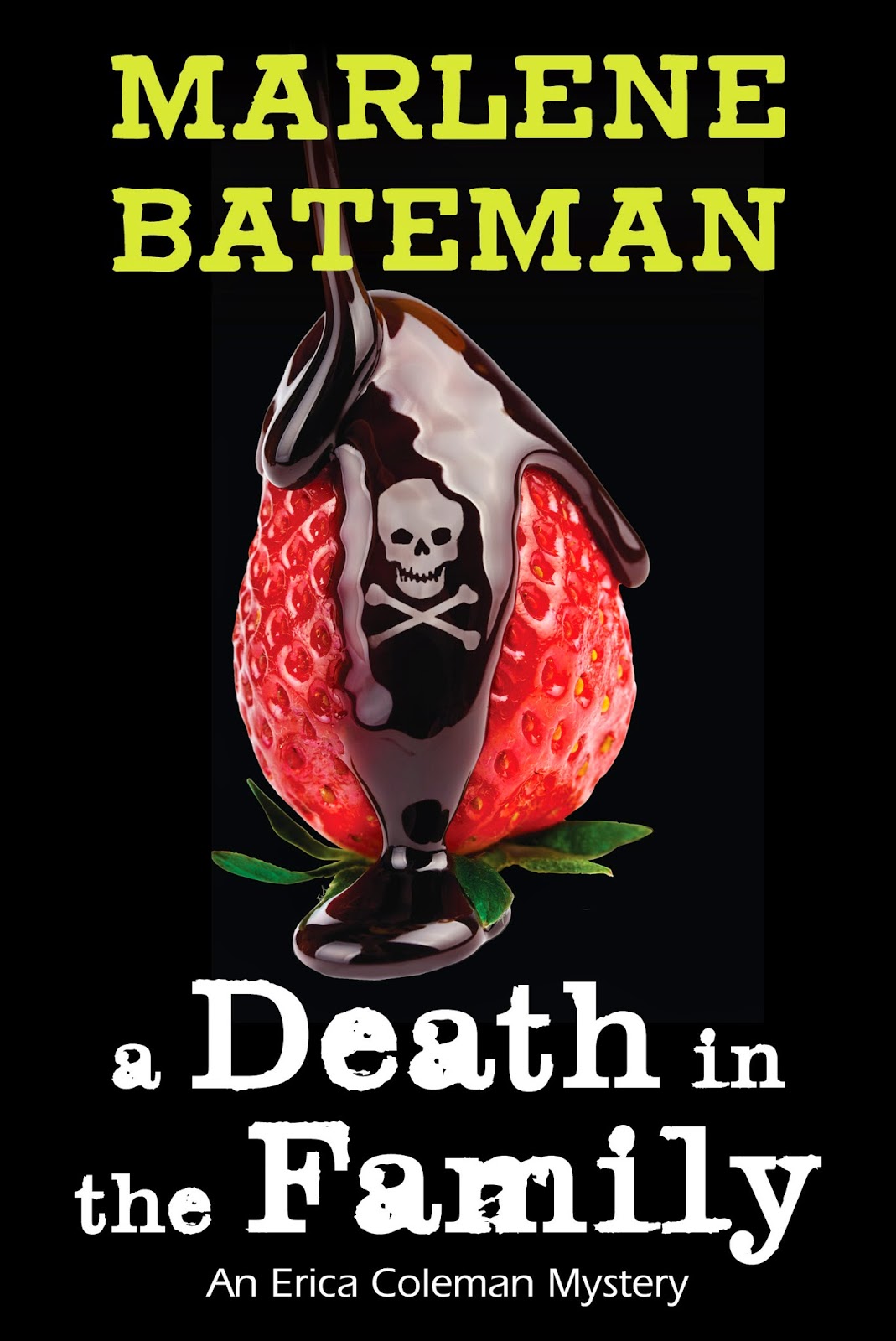 Ms. Bateman is a bankable mystery author who consistently delivers complicated whodunnits with crisp humor and quirky characters. Bateman again sets the reader at her heroine's table by adding an appendix with ten recipes straight from Erica's personal recipe file, making this a mystery that is delicious on every level.

Bateman’s quirky female detective is once again faced with a life and death case and a full slate of potential suspects, from spurned beaus and cash-strapped relatives, to eccentric neighbors and chummy roommates, who each have motives for wanting pretty coed, Liz Johnson, dead. Plot twists, bread crumbs, and red herrings abound in Crooked House, and once again, Bateman manages to leave even the savviest armchair gumshoes guessing and reassessing the whodunnits while salivating over ten delicious Erica Coleman recipes.

Someone is trying to kill Liz Johnson and it’s up to quirky private investigator, Erica Coleman, to find out who. Erica is no stranger to murder and mystery, which is why her best friend’s daughter, Megan, turns to her when unaccountable and potentially fatal “accidents” threaten her roommate’s life.

Once Erica arrives at the ramshackle old mansion known as Crooked House, matters go from disturbing to deadly as it becomes clear someone is trying to kill Liz.  As Erica begins to unearth secrets, she discovers a twisted web of love, money, greed, and deception. Although the police and friends sometimes find Erica’s OCD annoying, its those very traits that help her sift through evidence and see clues that others miss. Erica must draw upon her all her investigative prowess to keep Liz safe and unmask the killer before he can accomplish his deadly objective.

With a dash of romance and surprising twists, this thrilling mystery will keep you on the edge of your seat until the very last page. As with all Erica Coleman mysteries, ten delicious recipes are included.

Set the clever plot aside, and it’s Bateman’s heroine, Erica Coleman, with her OCD ways and witty repartee, who steals the show. Erica is a “married with children” LDS-lady investigator whose law enforcement officer/husband serves as her long distance sounding board. Their evening phone calls provide insight into Erica’s unique, sometimes bizarre OCD character, and help get the reader into her head.

LDS readers will appreciate Crooked House’s clean-read status and occasional references to Erica’s LDS culture. Non-LDS readers might find these sidebars distracting, but all these elements round out this complex character, endearing her to readers.

Once again, Bateman not only “dishes” up a great story, but she literally sets a place for you at Erica Coleman’s table by including an appendix with ten recipes served in the book. These tasty extras keep you thinking about the story long after you turn the last page.

This reader found the pace of Crooked House very satisfying. So many potential leads are dangled  along the way that the reveal begins early in the second half in a slow and steady cadence that demands your attention to the last page turn. You'll want to share this one with a friend.

Crooked House is the third book in Bateman's Erica Coleman mystery series, following her successful Motive for Murder, and A Death in the Family.  Each book proves that Ms. Bateman has a winning franchise with this character.

Crooked House and its companion books are mysteries that will entertain readers of any age or gender, providing a few lovely hours of delicious escape.

Crooked House, An Erica Coleman Mystery, can be purchsed on Amazon by clicking the cover image, and at any LDS bookstore.

Erica’s heart turned over when she heard the quaver in her young friend’s voice on the phone.

Then Megan asked, “Can you come?”

“Of course.” Erica’s reply was automatic. She would do anything she could to help. Although she often received emotionally-laden phone calls in her job as a private investigator, there was a difference when the call came from the teen-aged daughter of her best friend. The very fact that Megan—who was usually so calm and composed—sounded frightened out of her wits, put Erica on high alert.

“What makes you think that?”  Erica asked. “Has someone threatened her?”

“No, but Liz has had a couple of serious accidents lately—at least she says they’re accidents, but either one of them could have killed her.”

Erica made an effort to reel in her skepticism. “Tell me about them.”

“First, someone tampered with her car. The brakes went out and Liz ended up driving across someone’s yard and hitting a tree. Fortunately, she was okay. The second one happened downtown. Liz was on the sidewalk waiting for the bus when someone shoved her. She fell into the road. A truck was coming and if a guy hadn’t pulled her back, Liz could have been killed.”

Still, they could have been accidents, Erica thought, at least until the third one occurred—this time at Crooked House.

Author Biography
Marlene Bateman was born in Salt Lake City, Utah, and graduated from the University of Utah with a BA in English. She is married to Kelly R. Sullivan.  Her hobbies include gardening, camping, reading, and enjoying her four cats and three dogs.

Marlene’s first novel was the best-selling Light on Fire Island. Her next novel was Motive for Murder—the first in a mystery series that features Erica Coleman, a quirky private eye with OCD.  The next book in that line, (they do not have to be read in order) is A Death in the Family.

Marlene has also written a number of LDS non-fiction books under the name Marlene Bateman Sullivan. Those books include:  Gaze Into Heaven; Near-death Experiences in Early Church History, which is a fascinating collection of over 50 documented near-death experiences from the lives of early latter-day Saints, Heroes of Faith, and Latter-day Saint Heroes and Heroines.  Marlene also wrote three books about documented accounts in early LDS church history when a person either saw or heard an angel; Visit’s From Beyond the Veil, And There Were Angels Among Them, and By the Ministering of Angels.
Posted by Laurie LC Lewis at 11:31 PM