WHEN RESEARCH IS SUBLIME 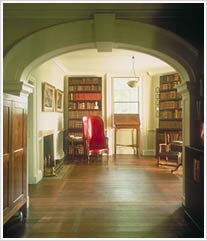 I'm working like a demon to get a book finished, so I've been neglecting the blog. My apologies, so I've been digging through the archives for some old posts that I really love and that will probably be new to most of you.

This one on research was written in 2010 when I was in the thick of work on Free Men and Dreamers. As I reread this post I felt the old thrill of discovery. Writers, like teachers, are the ones most blessed when preparing to share information with others.

I was researching  my favorite park the other day for a scene in my new book. I've been there so m,any times, and blogged about it a few, but that day I discovered that it was once named the second most beautiful park in America. Nice find.  Now I'll appreciate it even more.

So here's my little post about some of my greatest American history research discoveries. I hope you enjoy these finds as much as I did.

The Historical fiction requires diligent research. Get sloppy with a fact, and like a date who catches you in a lie, a reader's trust is gone and everything else you say is scrutinized. 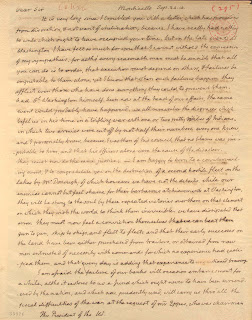 Today I wrote a scene regarding Thomas Jefferson's offer to sell his exquisite personal library to the nation to replace the volumes lost when the British burned Washington. (The top photo is a view of the book room in his study.) Among the vast collection of his personal correspondence are several letters he wrote to various individuals as he worked out the details of this transaction. These letters are among my favorite "finds." 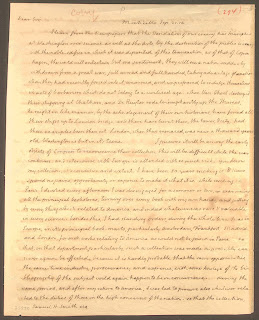 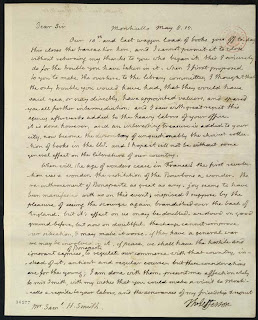 Maybe I'm just a history geek, but I thought some of you would enjoy reading these gems. Follow the links and you'll see other wonderful trails to follow another day.
Posted by Laurie LC Lewis at 9:48 PM