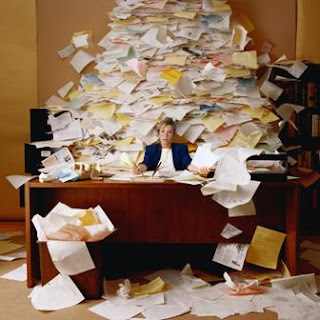 If you say, "Hey, I've already seen that picture on your blog," you're right. I slap it up every time I'm feeling overwhelmed, like now.

Book four of Free Men and Dreamers, the next to the last volume, will tell the tender tales behind the writing of the Star Spangled Banner, tie up the War of 1812 and move our beloved characters into the reconstruction of the nation. All good stuff.

My publisher is pressing for an August/September release. This is the fastest pace I've ever had to set to finish a book.

I think we'll make our deadline, but I have to admit I hyperventilate every time the phone rings or someone calls my name. "I need to write! I need to write!"

This will be a phenomenal year if things go as planned. Book three, "Dawn's Early Light," was published in December of 2009, then in April I released "Awakening Avery" with Walnut Springs Press. It was an unexpected pleasure since I've had that manuscript in my hard drive for five years, waiting for the right opportunity to publish.

Even though the major work was already completed, the editing and marketing have cut into this project and now I'm scrambling. Fortunately, most of the research is already done and the storyline is in my crazy little head. I just need to get it down on paper with verbs and nouns and things.

Once book four is out, book five should be right around the corner. It was actually the book I used to pitch the series, and it's basically finished. (Yes, I've been pulling a star Wars move, writing into the original novel.)

So my brain is swimming with American history again, and I'm killing manicures and keyboard keys. Four books in twelve months? That will be a personal best I never want to repeat.

So what's up after book five? Maybe nothing for a while, except grandbaby time and family. I say that now, but I've already got a political suspense novel underway.