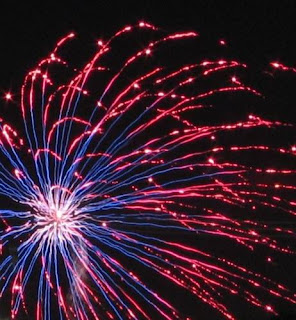 My upcoming release, "OH SAY CAN YOU SEE?, volume four of my Free Men and Dreamers series, carries our characters through the impassioned stories of the Battles of Baltimore and North Point, climaxing with events surrounding the writing and publishing of the Star Spangled Banner.

How much do you know about this great period of history? The bicentennial is fast approaching. Here's a chance to raise your family's "Star Spangled IQ" and win some patriotic prizes as well.

Since "OH SAY CAN YOU SEE?" is set for an October 2010 release, I’m sponsoring a month-long educational contest families can participate in together.

The following list of twenty words or phrases all have significance to the Battle of Baltimore, the Battle of North Point, and/or the “Star Spangled Banner.” Using the following links or others you may find, write a short answer about the significance of each of the twenty items to these events. If you correctly identify all twenty, you’ll be entered in a contest to win a four-volume, autographed set of Free Men and Dreamers books, a children's book about America titled, "Let Freedom Ring," or a commemorative “Star Spangled Banner” flag from Fort McHenry. The last day to enter is September 10, 2010. The winner will be announced on September 14th!